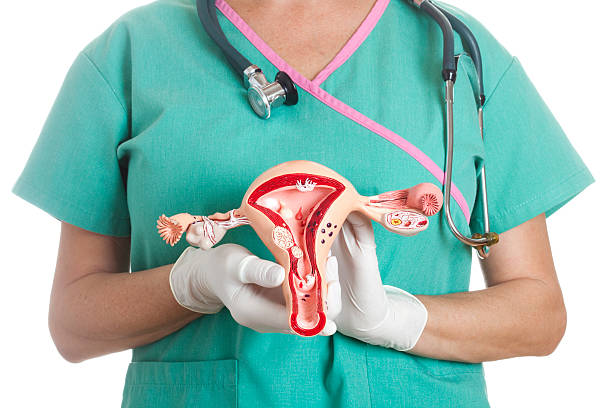 Most ovarian cancers are diagnosed at an advanced stage when cancer has spread beyond the ovary. In these cases, surgery is typically used to remove the cancerous tumour (s) from the ovaries.

Ovarian cancer surgery may be performed using a traditional “open” approach, or laparoscopically (through small incisions in the abdomen). The type of surgery performed will depend on the stage of cancer, the size and location of the tumour (s), and the overall health of the patient.

After the tumour (s) are removed, the surgeon will often perform a biopsy of the surrounding tissue to check for the spread of cancer. In some cases, chemotherapy or radiation therapy may be recommended after surgery.

The most common ovarian cancer treatment is surgery. Depending on the stage of cancer, the surgeon may remove one or both ovaries and the fallopian tubes. In some cases, the surgeon may also need to remove the uterus, lymph nodes, and other tissues in the area. Chemotherapy and radiation therapy may also be used to treat ovarian cancer.

Chemotherapy is used to kill any remaining cancer cells in the body.

Cancer cells are abnormal cells that grow out of control. Chemotherapy is a treatment that uses drugs to kill cancer cells.

Chemotherapy is used to kill any remaining cancer cells in the body that may have been left after surgery or other cancer treatments. It may also be used to relieve symptoms caused by cancer.

Chemotherapy is usually given as an intravenous (IV) infusion, meaning the drugs are injected into a vein. It may also be given as a pill or injection into the muscle.

Most people with cancer will have chemotherapy at some point during their treatment. Chemotherapy is often used in combination with other cancer treatments, such as surgery, radiation therapy, and immunotherapy.

The side effects of chemotherapy depend on the type and dose of drugs given and how long the treatment lasts. Common side effects include fatigue, nausea, vomiting, loss of appetite, mouth sores, hair loss, and easy bruising or bleeding.

Most side effects go away after treatment ends. Some side effects, such as hair loss, may be permanent.

Chemotherapy is an important part of cancer treatment. It can help you live longer and feel better.

There are a variety of chemotherapy drugs available, and the type used will depend on the individual case.

There are a variety of chemotherapy drugs available, and the type used will depend on the individual case. The doctor will consider the type and stage of cancer, as well as the patient’s age and health. Chemotherapy drugs work by killing cancer cells or stopping their growth. 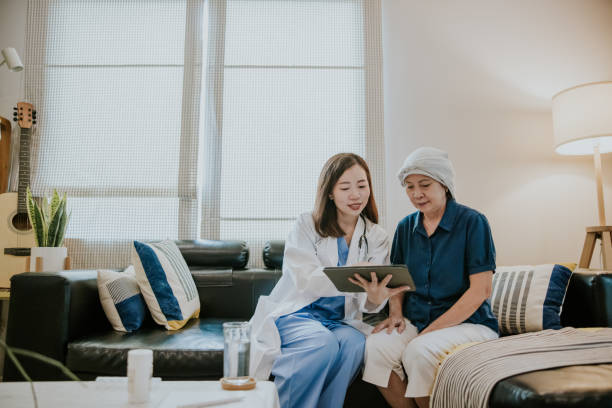 There are many different chemotherapy drugs, and they are often given in combination. The most common side effects of chemotherapy are fatigue, nausea and vomiting, hair loss, and increased risk of infection. These side effects vary depending on the drugs used and the patient’s response.

Chemotherapy is an important cancer treatment, and it can be very effective. However, it is also a demanding treatment, and patients need to be prepared for the side effects. In most cases, the benefits of chemotherapy far outweigh the risks. 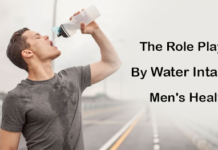 The Role Played By Water Intake In Men’s Health 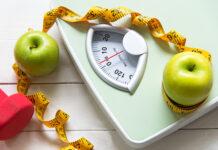 Management of Weight Loss Doesn’t Have to Be Hard 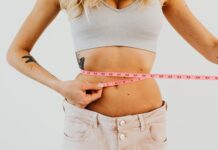