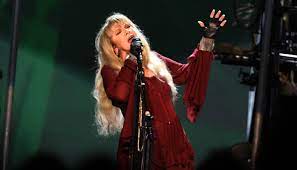 Stevie Nicks, one of the all-time exceptional singers, has had a lengthy and illustrious career. Her instantly recognized dulcet raspy tone had been adored by fans worldwide for 40 years.

When Nicks collaborated with Lindsey Buckingham on their 1973 album Buckingham Nicks, she first came to national attention. These early recordings only served as a preview of the powerful singer’s future. Whether it is among teenagers, young adults, or people over 60, Stevie Nicks hits are popular.

Stevie’s first song was written at age 15, and she continued to climb the ladder of success throughout her life. Here are some of the best hits gifted to the world by Stevie Nicks!

Stevie Nicks’ solo career got off to a strong start with this wonderfully moving song. It is Nicks’s at her most hypnotic and omnipotent stage. Edge of Seventeen differed from her earlier singles Stop Draggin’ My Heart Around and Leather and Lace, even though it wasn’t her first solo release.

Those performances featured Nicks performing a duet with Tom Petty and Don Henley. Edge of Seventeen is a particular hot pick because Stevie Nicks released for the first time that she could succeed while also creating a flawless pop record.

This song is about an ancient Welsh witch. In the song’s official music video, Nicks describes the piece uniquely. One of Stevie Nicks’ best works, Rhiannon, has been a solid favourite among her fans.

The story revolves around a woman named Branwen, who is deeply possessed by an older woman named Rhiannon and was based on a character in Mary Bartlet Leader’s book Triad. It was one of the earliest examples of Stevie Nicks’ ability to write songs that drew from her own life experiences and told mystical tales in her unique, enchanting way.

If you didn’t know The Chain, you would surely know this classic Fleetwood Mac song from their seminal record rumours. The music was created while this album was recorded when Nicks frequently took breaks at Sly Stone’s (commonly referred to as the King of Funk) room.

It was never the case with Dreams, but the song was created almost magically. Most songwriters are a little nervous when presenting a song to their band members because they fear they won’t like it. However, the song “Dreams” stood true to its essence.

The fourth song on the list is “Rooms on Fire” by Nicks, which was included on her fourth studio album, “The Other Side of the Mirror,” in 1989. This song is another evidence of Stevie Nicks’s outstanding songwriting abilities even years after the success of Rumors and Tusk with Fleetwood Mac. It is thought to have been influenced by Nicks’s friendship with an English musician and producer, Rupert Hine.

“The Chain” is yet another piece from the Fleetwood Mac archives. It’s also possibly their most well-known song that has garnered immense popularity. Even though Stevie Nicks didn’t write the entire song, she did write the iconic, empowering lyrics. “The Chain” was a fusion of various pieces and one of the most acclaimed Stevie Nicks hits. In addition to Lindsey Buckingham’s passionate vocals, Nicks’s voice is majestic once more as she somehow manages to demand listeners to pause and pay attention to every word she says. A magnificent piece of classic rock that has stood the test of time! 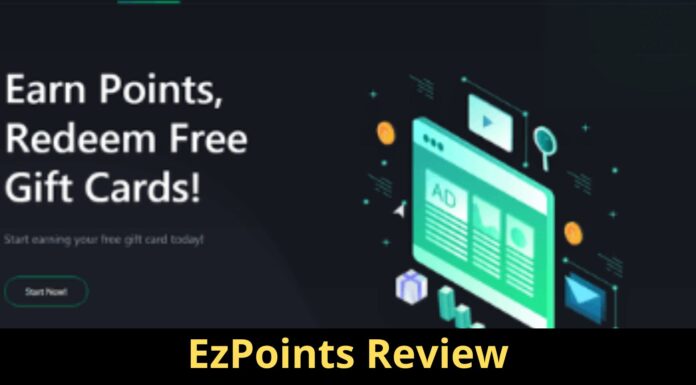 Coin Dozer App Review – Is it Legit or Fake? Does it Pay? 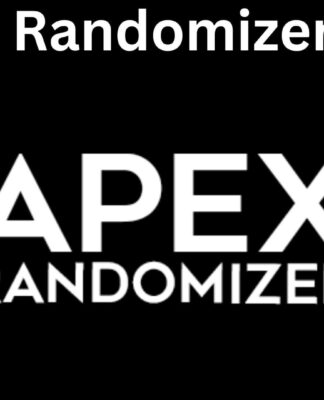 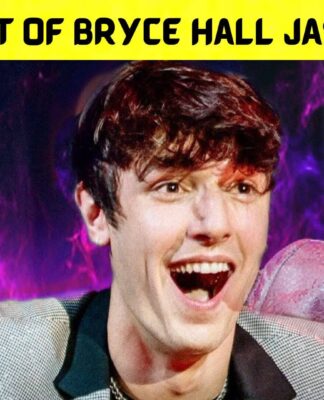 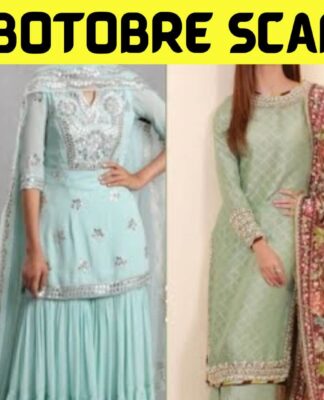 Botobre Scam {August} Is It Legit Or Another Scam? 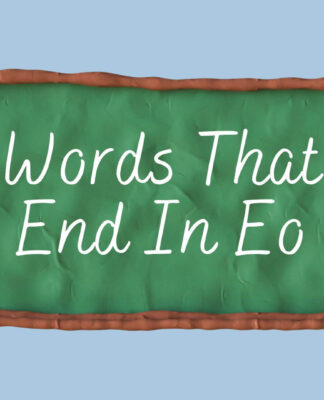 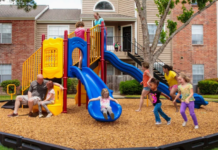 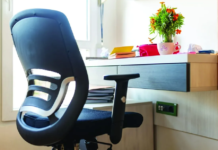 Reasons Why Ergonomic Chairs Can Benefit At Workspace 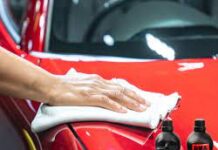 Ceramic Paint Protection: The Key to a Long-Lasting Shine